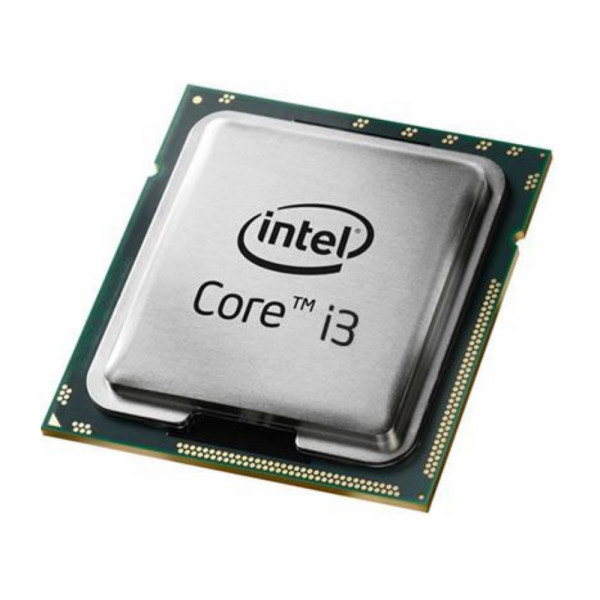 The Intel Core i3-330M is a two-core processor and clocks at a maximum of 2.16 GHz. The automatic overclocking called Turbo Boost is not activated in the i3 series (difference to the Core i5). The two cores are based on the Nehalem (Westmere) micro-architecture and can process 4 threads simultaneously thanks to hyperthreading.

The 32 nm processor cores of the Westmere generation also process some new instructions that are supposed to accelerate AES encryption. However, these "AES New Instructions" have been deactivated on the Core i3-330M.

According to first reports, the integrated Intel Graphics Media Accelerator HD (GMA HD) graphics card should be clocked with up to 500 MHz (possibly also with Turbo Boost) and become significantly faster than the old GMA 4500MHD. However, a GeForce 9400M (ION) will still be minimally faster (with better driver support for games).