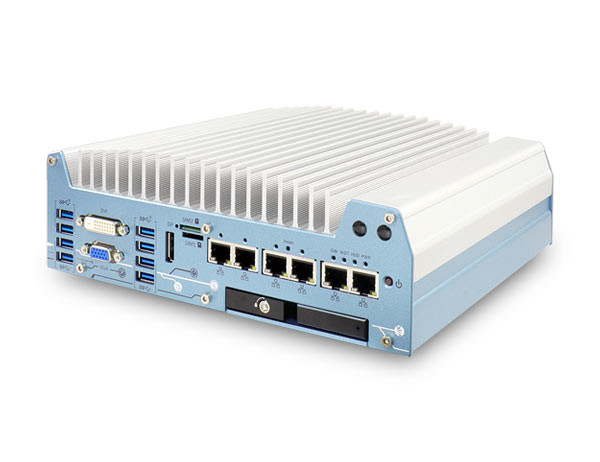 POC-515
Price on request
in Stock