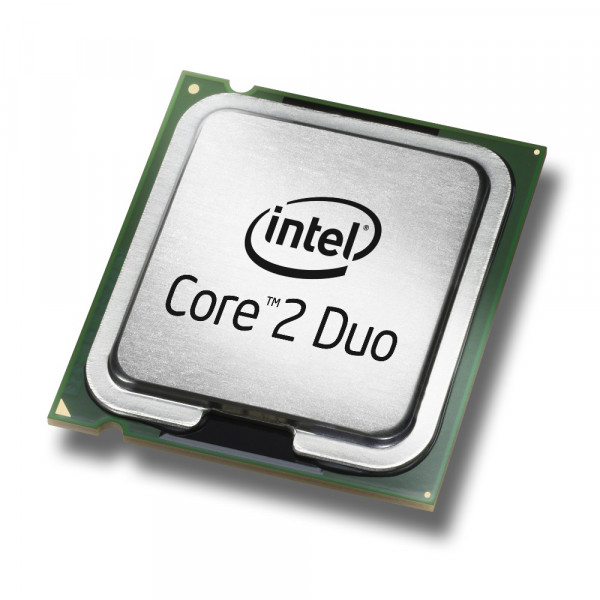 The Intel Core 2 are 64 bit microprocessors of the 2nd Core generation. The mass market version with 2 processor cores are called Core 2 Duo. Due to drastically shortened pipeline technology and improved computing units, the Core 2 Duo provide up to 40% more performance at the same clock frequency. In addition, the power-saving function of the predecessors Pentium M and Intel Core has been integrated.

The Intel Core 2 Duo P8600 dual-core processor offers two processor cores with a shared Level 2 cache of 3 MB. Compared to the more powerful models, the P8600 only has half the Level 2 cache, but its power consumption is also lower at a maximum of 25 watts. The architecture of the processor is based on the Penryn core and is manufactured in 45nm.

Thanks to the relatively high clock speed of 2.4 GHz, the performance is sufficient for most games in 2009 (only GTA 4 benefits significantly from a faster processor). Compared to AMD processors, the P8600 clearly beats the currently fastest Turion II Ultra M640 (which is on par with the 2.26 GHz Core 2 Duo P8400).

Thanks to Dynamic Acceleration (later called Turbo Mode), one core can overclock itself by one stage when the second is in idle mode.

The integrated Enhanced Speedstep can dynamically adapt the processor's clock frequency to the performance requirements. As a result, the CPU only runs at 1200 MHz without load.