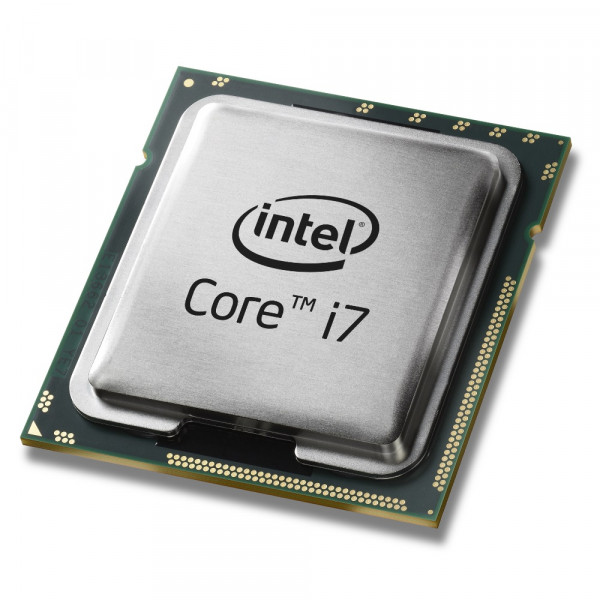 The Intel Core i7-3630QM is a fast mobile quad-core processor based on the Ivy Bridge architecture and successor to the i7-3610QM. Thanks to Hyperthreading, the 4 cores can process up to 8 threads simultaneously. In contrast to its predecessor Sandy Bridge, which was still produced in 32 nanometres, it is manufactured in a smaller 22 nanometre process with 3D transistors. With a clock speed of 2.4 GHz (maximum Turbo: 3.2 GHz for 4 cores, 3.3 GHz for 2 cores, 3.4 GHz for 1 core), the i7-3630QM is below the i7-3720QM (2.6 GHz) and has a 6 MB L3 cache.

Ivy Bridge is a die shrink of the Sandy Bridge architecture, which has only been improved in a few places. Among other things, PCI Express in the new version 3.0 and DDR3(L)-1600 are now supported. There were no changes in the feature set, which still includes, for example, the encryption technology AES-NI, the instruction set extension AVX and Turbo-Boost 2.0. The biggest changes were in the integrated processor graphics card and the multimedia features. Except for VT-d and vPro, the 3630QM supports all functions of the Ivy Bridge core such as VT-x, Trusted Execution and AES functions.

The performance of the i7-3630QM is about 5 % above a clock-equivalent model of the Sandy Bridge architecture due to minor improvements in per-MHz performance. Compared to the i7-3720QM, the processor falls about 5 to 10% behind and outperforms the previous generation i7-2920XM. This is enough to master even demanding applications like HD video editing or current 3D games with ease.

The Intel HD Graphics 4000 integrated in the processor is responsible for the graphics output with 16 so-called Execution Units (EUs), which clock at 650 - 1150 MHz. The performance is about 40 % higher than that of the predecessor, which means that the graphics solution of Llano (Radeon HD 6620G as the fastest model) is also just reached or partly surpassed.

Like most quad-core models of the Sandy Bridge series, the i7-3630QM has a TDP of 45 watts, which also includes the graphics unit. This means that the CPU is only suitable for large notebooks from 15 inches upwards.